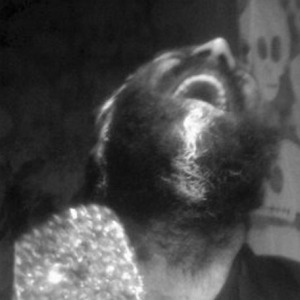 Eli Lehrhoff lives in Brooklyn, where he collaborates with the artist Sto on the band-based art project Dubknowdub. The duo use a mix of digital and analog instruments, including a contact-mic-covered shopping cart that doubles as their tour van, as well as a deeply-set performative element to continue along the same lines as the cargo cult inception of dub music. With five record releases behind them, many collaborative installation projects and performances for the New Museum, PS1, Secret Project Robot Gallery, Live With Animals Gallery, Okay Mountain Gallery along with many bars and clubs around New York and Austin, Dubknowdub have begun work on a full-length feature film said to be inspired by The Monkees’ “Head” and the 1980 version of “Flash Gordon.”

When not reading comic books, I primarily use drawing to examine and interpret the central meaning amongst social theory, atomic theory, alternative molecular theory, gnomes, giants, the concept of the “truly other,” the relationship between the natural and unnatural, repetition, false symmetry, pareidolia, apophenia, apotheosis, steganography, the meeting point of magic and physics, the relative weights of rocks, alien life, the effect of chemistry on the brain, the effect of the brain on one’s own chemisty, the intersection of truth and reality, the effect of total solitude, the effect of extreme companionship, alternate histories, subatomic worlds, band names, intergalactic children’s entertainment, and the afterlife. To reach the acme of these ideas, I use equal parts extreme precision, repetitive action, and random chance. My work maintains a careful balance between meticulousness and carelessness to achieve a more naturalist line quality. 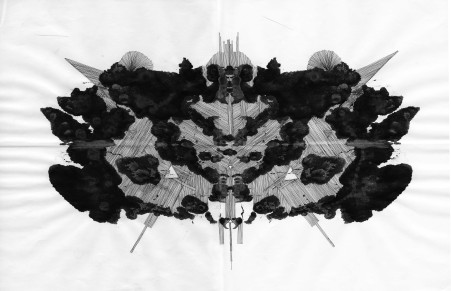 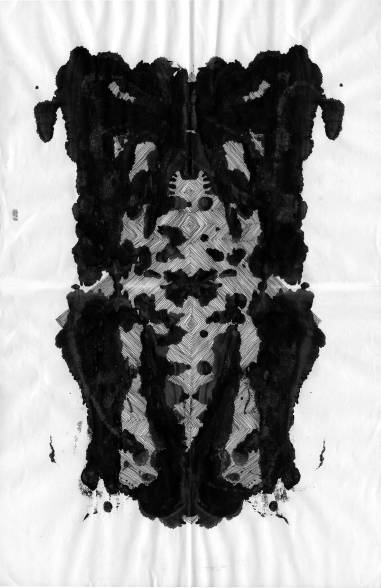 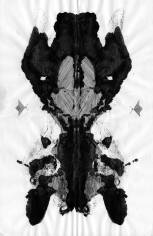 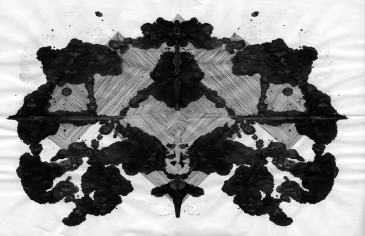