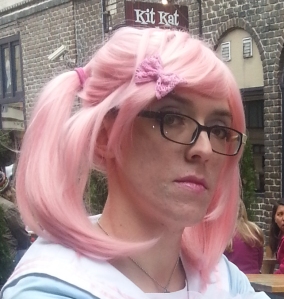 Tabitha Nikolai is a visual artist, writer, and curator based in Portland, Oregon. She is the gallery coordinator for Portland State University, as well as the co-founder of Compliance Division, and Surplus Space, independent project spaces in Portland. She has an MFA in Visual Studies from the Pacific Northwest College of Art where she also teaches in the Media Arts department. Her work is concerned with the implications and intersections of digital technologies, capitalism, fantasy, the occult, and net-based subcultures. She holds a BFA in Painting and Drawing from the University of Utah, where she also acted as Dungeon Master.

Ray Trace is an ongoing intermedia body of work begun while on residency at the Center for Land Use Interpretation in Wendover, Utah. It seeks futurity in an unexpected place, and investigates the ways in which information technology attempts to reach beyond traditional landscapes but invariably inscribes itself upon them. Ray Trace is video, text and image, and spellwork. More can be known about it at tabithanikolai.com/Ray-Trace 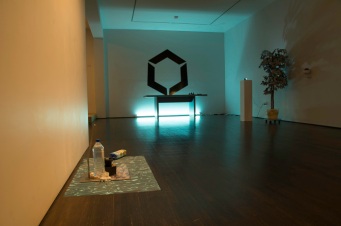 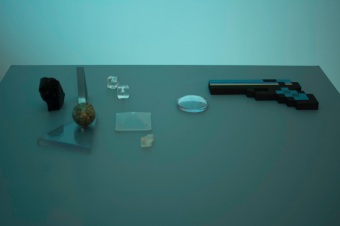 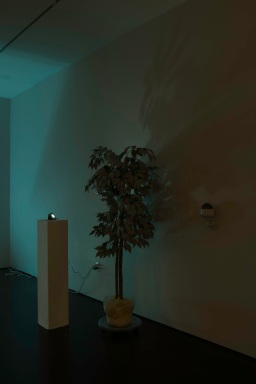 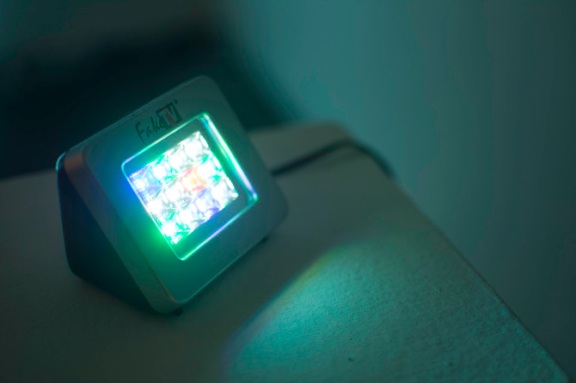 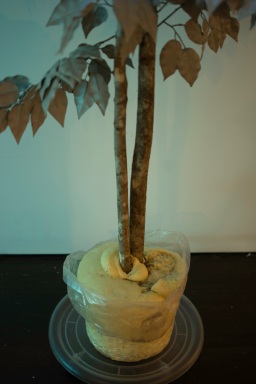 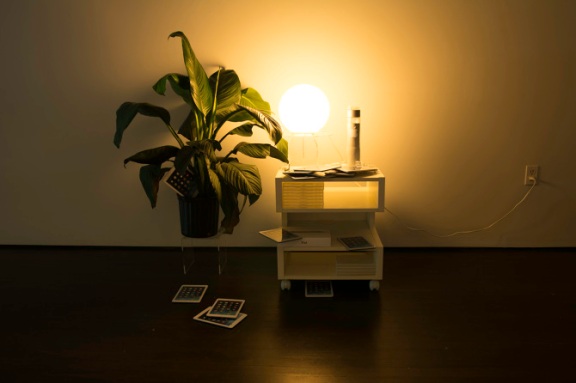 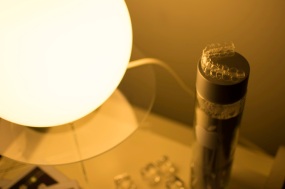 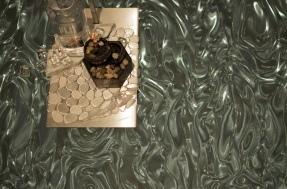 (This transmission contains the 5 oblations:

Full respect intended, all obeisances made.)

Any sufficiently advanced technology is indistinguishable from magic. But how can we recognize magic when we see it? The same way we recognize anything else: by its affects.

The corporation is a compound entity comprised of the various hungers and lusts of its stakeholders. It is a chimera of capital optimized for commerce. To maintain its edge the corporation must exploit the obscure, the long tail.

We know the corporation by their brand. Their logo the sigil by which we invoke them.

We cannot compete. Our hand is forced. We must ourselves become chimeras, corporate composites.