Skott Cowgill was born in Florida, studied briefly at the Maryland Institute of Contemporary Arts in Baltimore, then aimed his compass to the West. He now lives and works in San Francisco, California.

Skott works primarily in oil, painting on canvas, and an array of found surfaces. His graffiti projects can be found all over the city of San Francisco and have been celebrated in such events as the 10th Annual Clarion Alley Mural Project Block Party.

Skott’s work has been exhibited nationally, extensively collected, and has been featured in several films. His work has made appearances in the D.I.Y films Mango Kiss, Alley Ball, The Mission Movie, and, most recently, the widely circulated documentary film Beautiful Losers which focuses on the careers and work of a collective group of artists who, since the 1990s, began a movement in the art world using D.I.Y aesthetics.

All of the paintings in this folio are “Untitled” and were created in 2012. 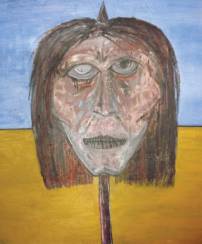 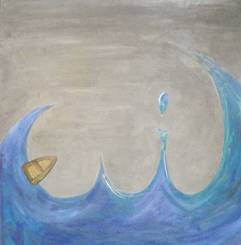 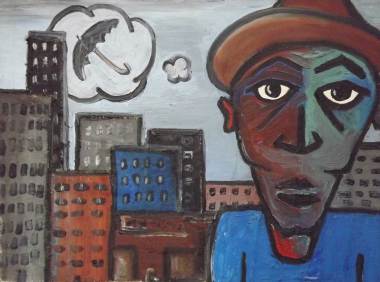 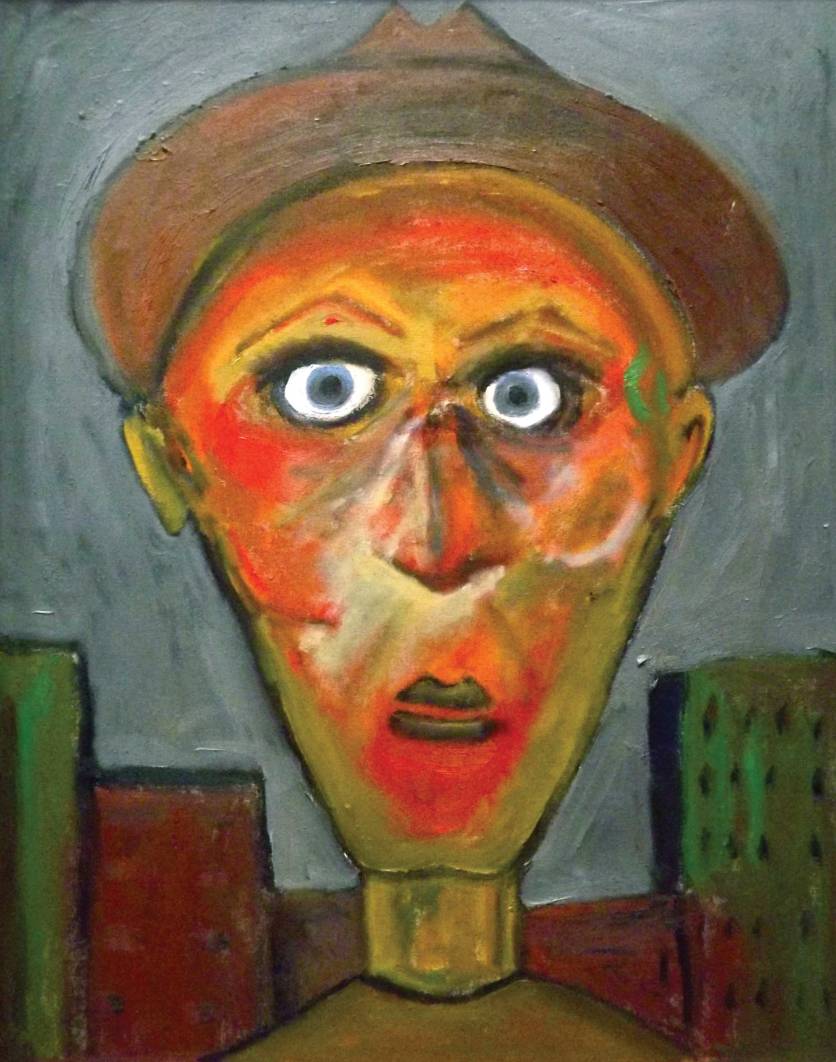